Hope for a Pain-Free Future

Have you heard? There is hope for a pain-free future! Scientists are developing an alternative to morphine from the venom of marine cone snails. Unlike with morphine, the peptides derived from these snails are not addictive, so patients don’t develop a tolerance and they don’t get hooked. Scientists at the Royal Melbourne Institute of Technology in Melbourne have been working with Florida Atlantic University, and have discovered that the margin of error when prescribing snail venom is significantly less than it is with morphine, meaning it is much more difficult for doctors to make a mistake with the dosage, with potentially fatal consequences. If you are given an overdose of morphine, you are likely to die. With snail venom, this is no longer possible.

This is amazing news for those who are suffering from severe and chronic pain, as we, as a species, make greater steps forward in the advancement of medicine. 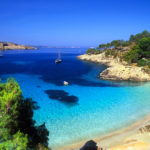 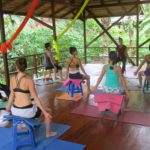 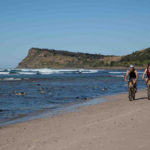